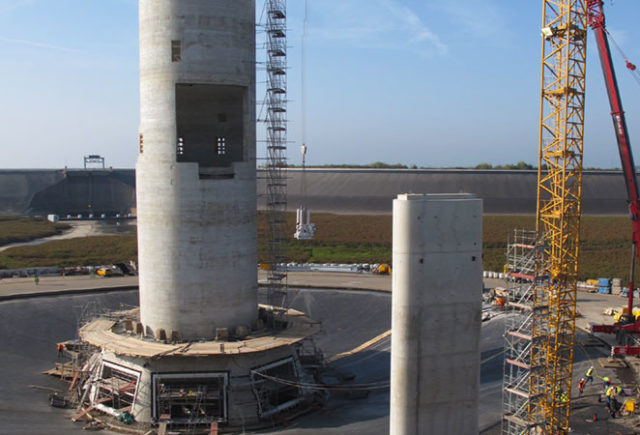 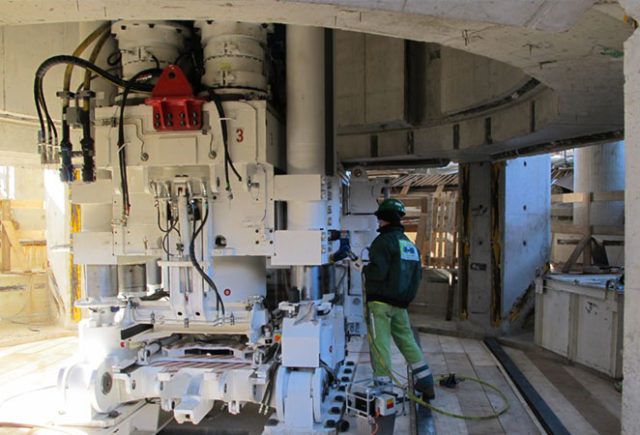 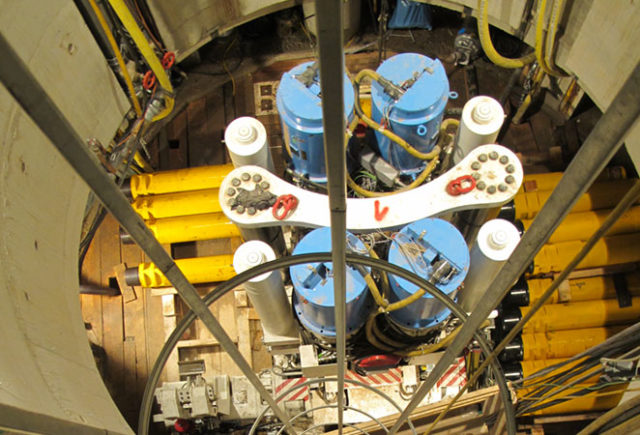 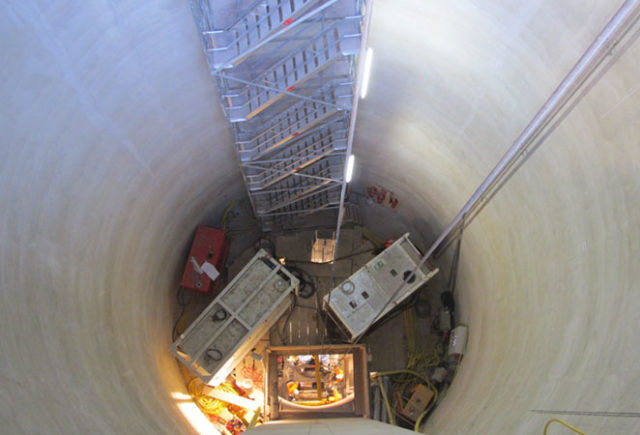 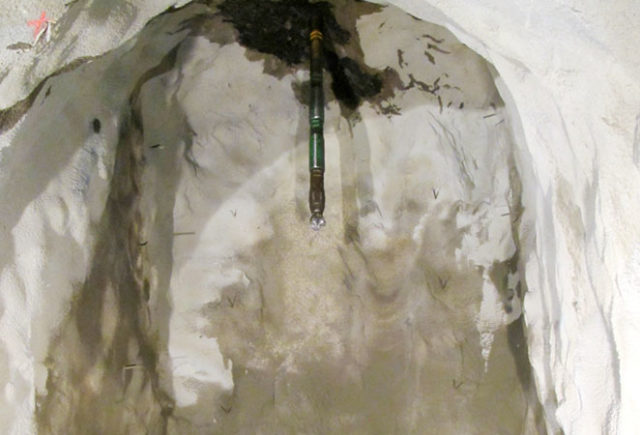 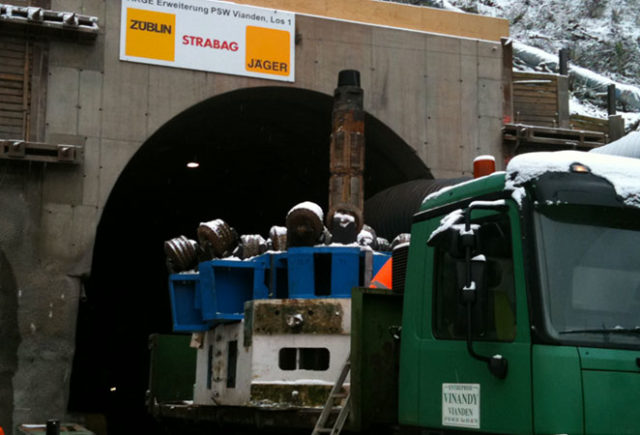 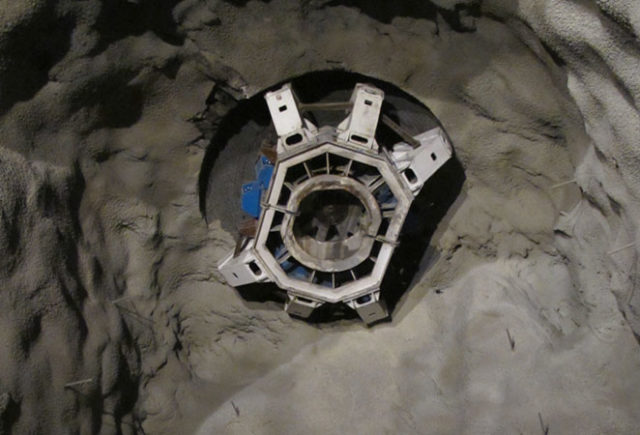 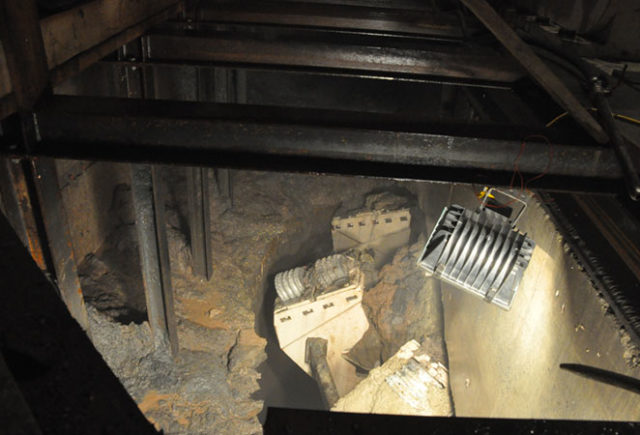 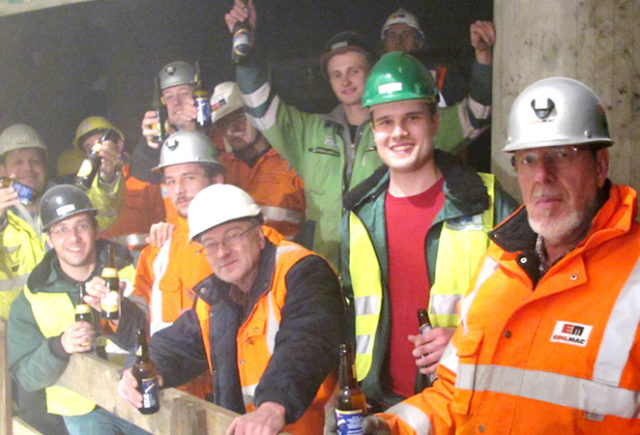 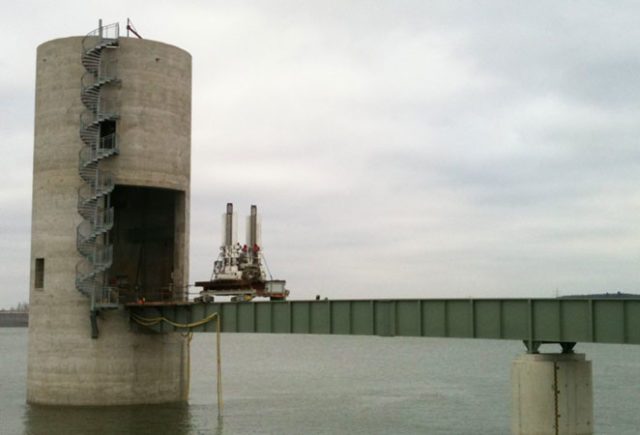 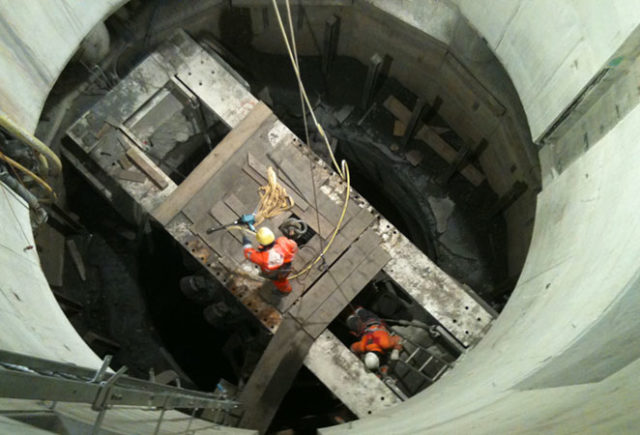 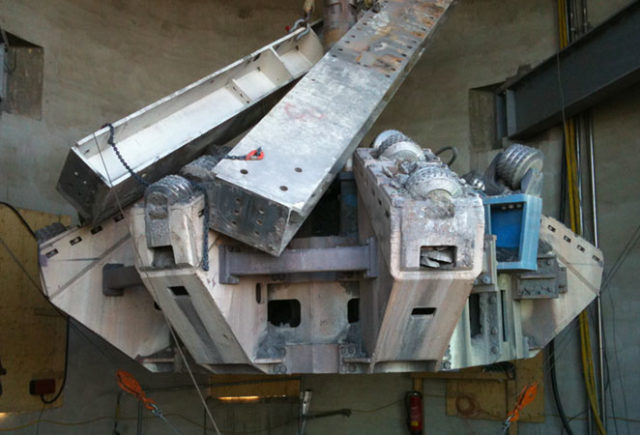 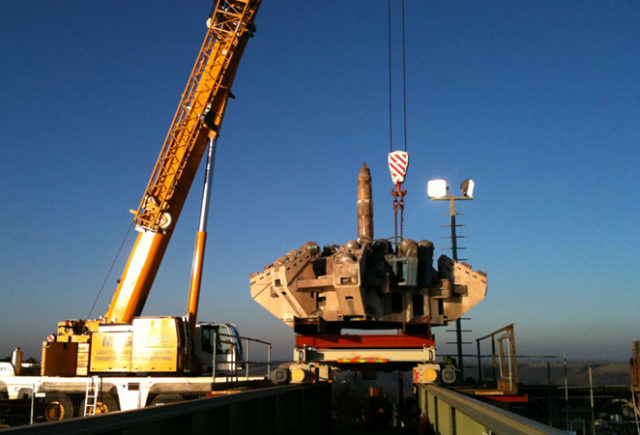 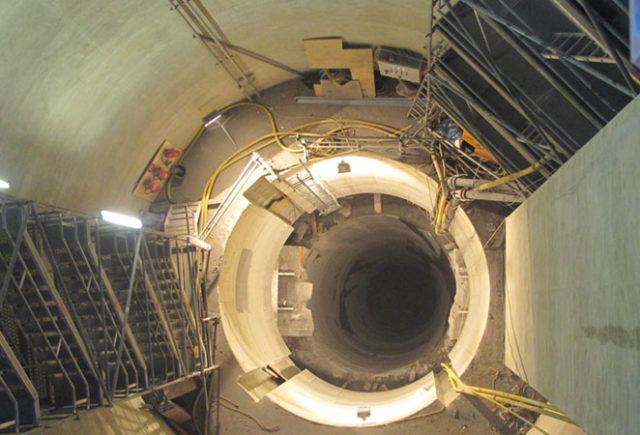 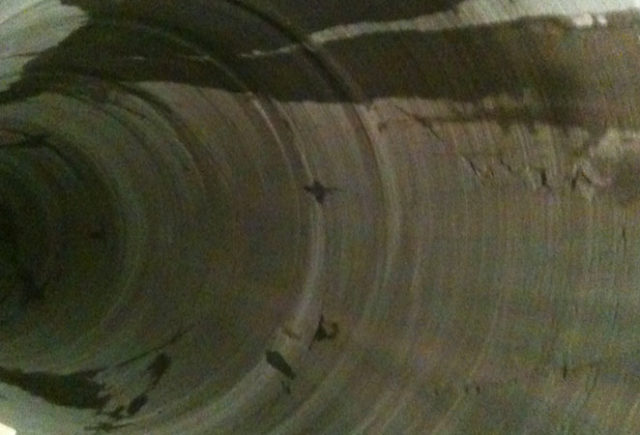 EDILMAC, between 2010 and 2011, in Vianden (Luxembourg) for the owner SEO (Société Electrique de l’Our) and in subcontract for the association of companies Züblin – Strabag – Jäger realized the vertical pressure shaft excavation for the expansion works of the greatest pumped storage hydroelectric plant in Europe in order to add the eleventh machine in the plant.

The 5,46 m large shaft covers a drop of 280 m and connects, crossing shale rock formations, the upper reservoir in Mont Saint Nicolas to the lower basin realized by the barrage on the Our river.

EDILMAC, following up a proactive and enduring partnership with Herrenknecht, realized this work with the new Raise Boring Rig 550VF carrying its knowledge, skills and means for the machine’s final testing.

The work execution, for intrinsic needs of optimizing the work phases and minimizing the stop times of the power plant, begun with the inlet tower building and the machine placement on the bottom of the same while the reservoir was empty; all the remaining accessory works as the bridge, the tower covering and the building of the median-level working platform followed with the reservoir newly working so all the RBM works take place at 25 m under the lake level.

The precision, the fast and accurate execution of the work and the high safety level granted by the technologies used gave once again EDILMAC a great success strengthening its name to the world’s highest level in the Raise Boring field. 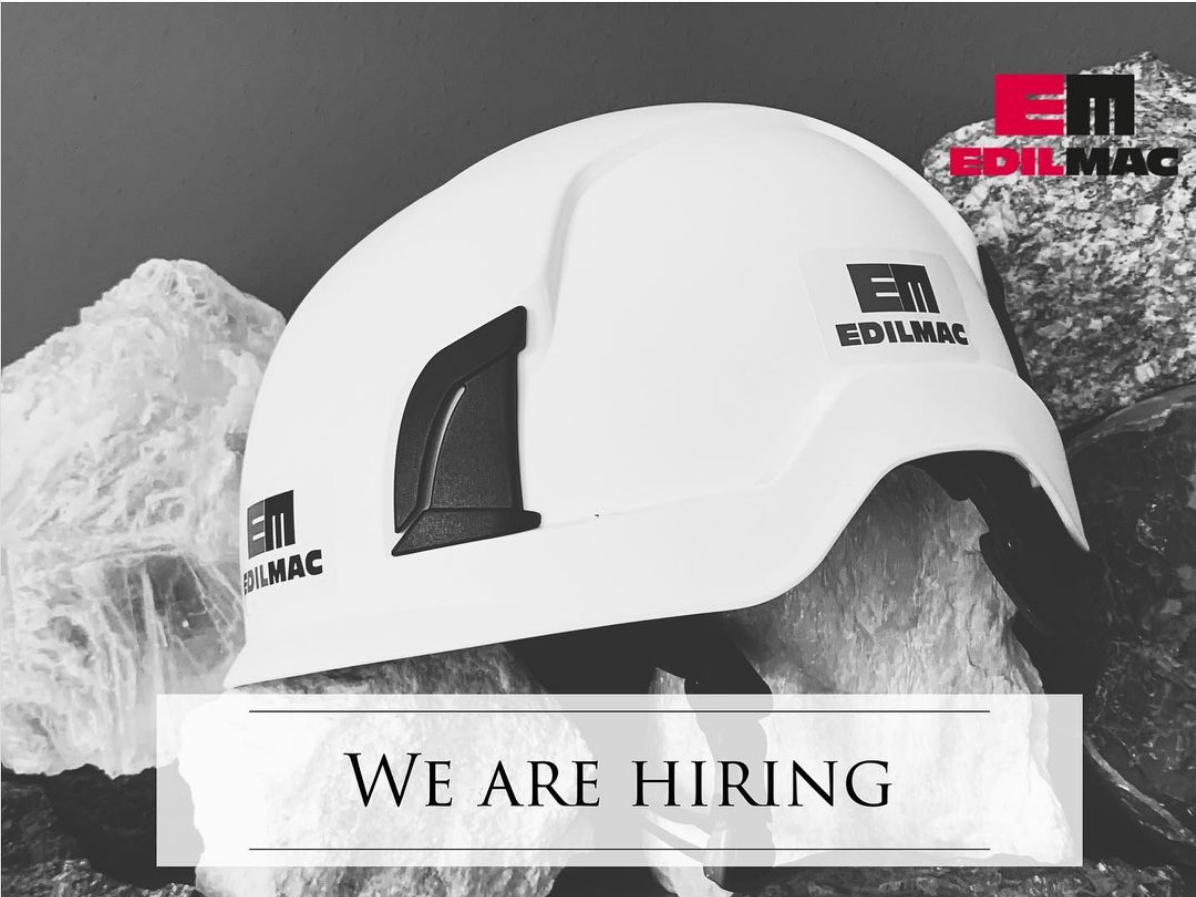