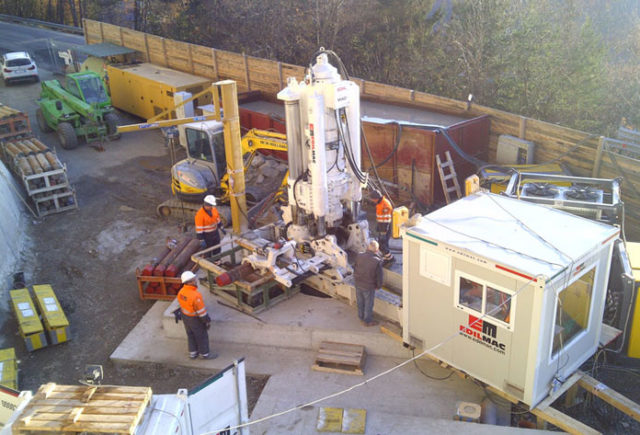 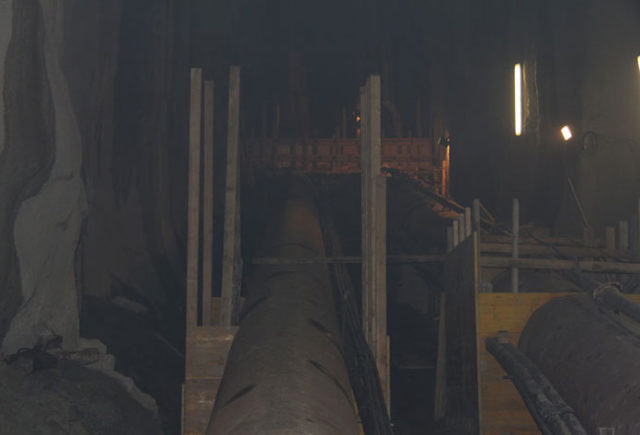 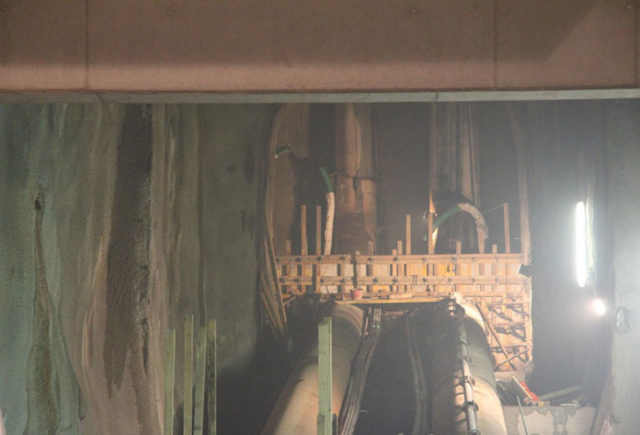 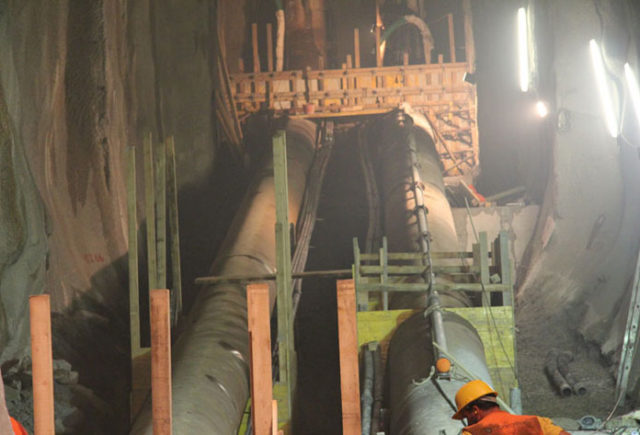 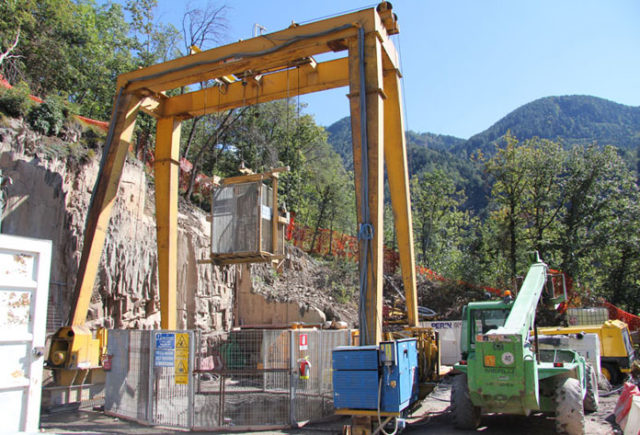 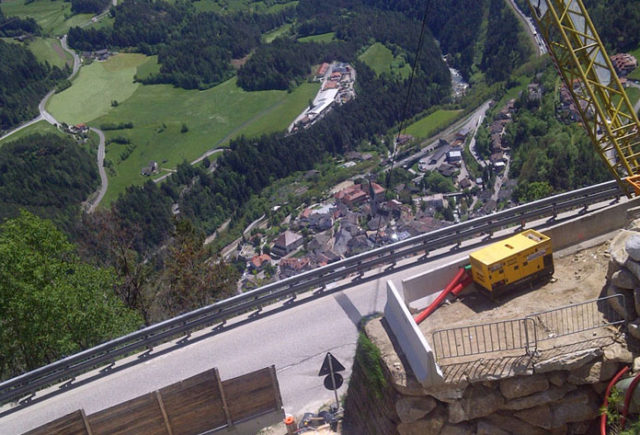 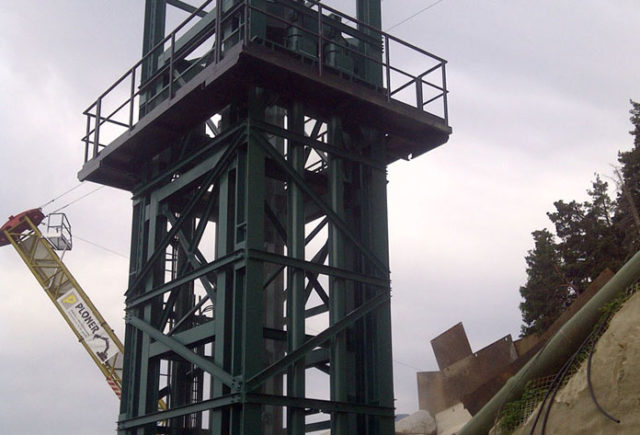 Within the framework of the construction of the Eisackwerk hydroelectric power plant in Rio Pusteria (Bolzano), Edilmac was in charge of the excavation of vertical wells in order to lodge the penstock pipes.
The task involved two parallel vertical wells of significant length (431 metres each) with a distance of only 5 metres from each other, within which the penstock pipes of a diameter of 1,200 and 1,100 mm respectively were lowered entirely.
The gap between the walls of the well and the penstock pipes was subsequently filled with mortar to ensure adequate grouting of metal pipes.
The main issues that came across were caused by significant water losses during the drilling phase of one of the wells. However, the project was brought to completion with respectable results thanks to the tireless work of Edilmac personnel coupled with the quality of our technicians.