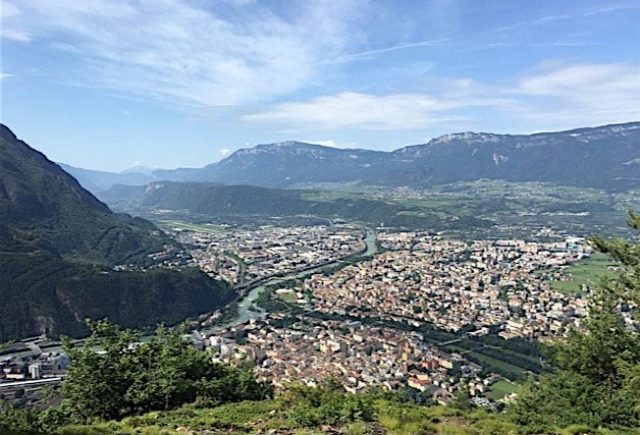 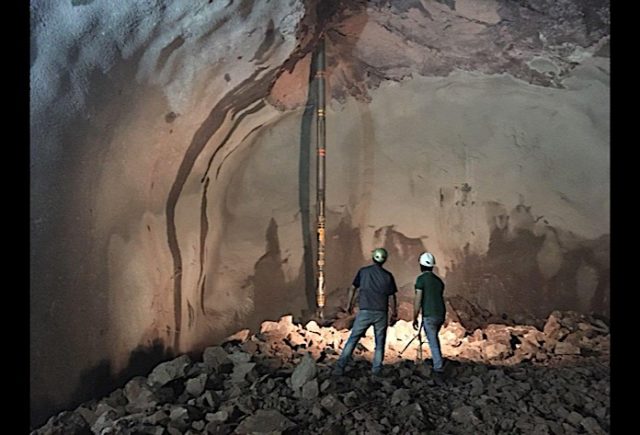 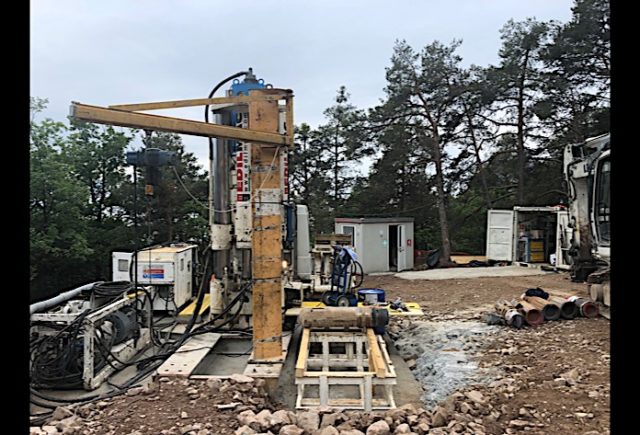 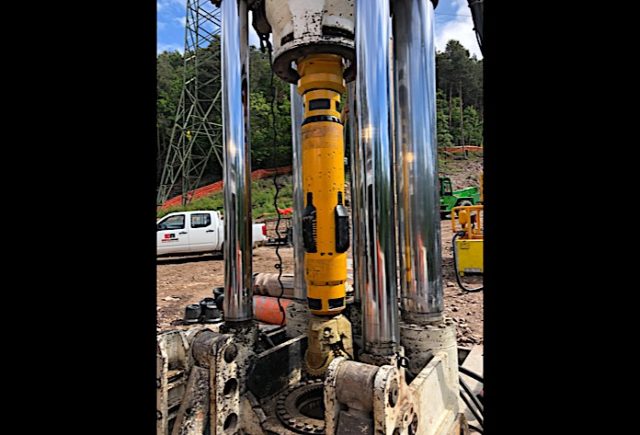 Edimac has been contracted to take part in the project involving the optimisation of the Sant’Antonio electrical system in Soprabolzano in the borough of Renon (BZ), and is building a vertical well 523 metres in length and 3.05 metres in diameter. Edimac is the market leader of the “Raise Boring” method used to perform the work. The key characteristic of the contracted work is the exceptional depth of the well (over 500 metres). Thanks to the technology used and the superior level of technical expertise of its operators, Edilmac guarantees the completion of works within the foreseen deadline and in compliance with the safety regulations in force.

The 13” ¾ pilot hole was performed using directional drilling equipment and completed on 19/06/2018 after just 23 days of drilling. Due to the variable conditions of the rocky mass and level of fracturing, 2 cement interventions were made during the operations to eliminate borehole water loss. Despite these difficulties, we managed to reach the target with a deviation of just 80 cm equal to less than 2/1000 of the length of the well.